The GHIAA team is made up of lawyers, business development professionals, policymakers, professors, physicians and students.  Each person brings a different perspective on key issues for global health alliance formation and the tools that could be developed to address those issues. This diversity and willingness to share is a core attribute that we aim to reflect in all of GHIAA’s activities. 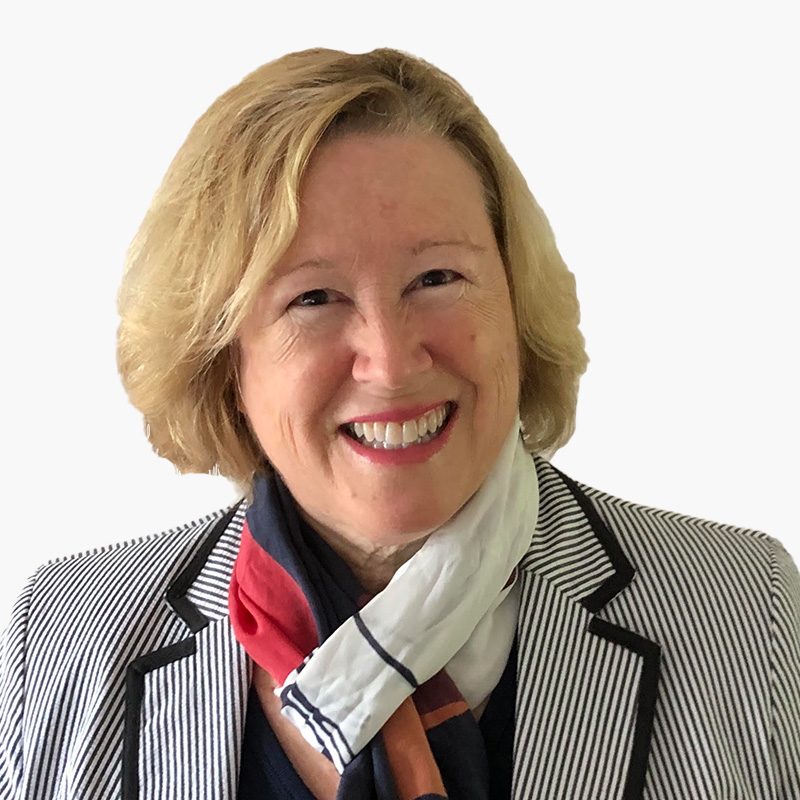 Julia Barnes-Weise, J.D., CLP, co-founded GHIAA in the spring of 2016.  She is a lawyer, Certified Licensing Professional, and former Director of Business Development at Glaxo Wellcome (now GSK) with decades of experience negotiating IP licenses, alliance agreements and advising healthcare companies and institutions on partnering strategies. Julie has also been a consultant on partnering for the Pandemic Preparedness Framework initiative of the WHO, during which time she co-authored a paper on the success and failures of the Ebola Outbreak 2014 consortia and created a system for monitoring potential Priority Pathogen development partner matching.

Julie currently spends much of her time negotiating funding agreements for the development of global health vaccines and medicines. In addition, she is a member of the Healthcare Sector of the Licensing Executive Society and frequent speaker on healthcare licensing and partnering.  Julie is a Collaborator with the Harvard University’s Berkman Klein Center Global Access in Action initiative, as well as a consultant and lecturer for the Duke Law School Access to Medicines course, and a Board Member of the Medical University of South Carolina Foundation for Research and Development. 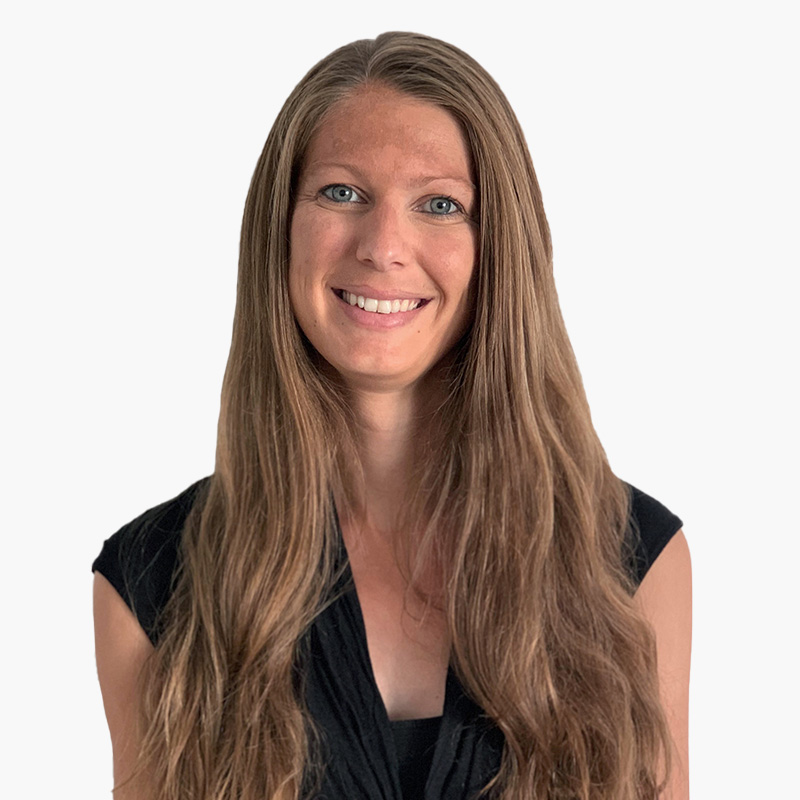 Bridie Telford manages the continued development of the MAPGuideⓇ
and other GHIAA resources. She has over a decade of experience working in grants management, contract compliance and third-party risk management. Bridie spent ten years at KPMG working with a variety of clients to help them manage financial rights and obligations in licensing, vendor and alliance agreements. She has also worked as a contracts manager at the Coalition for Epidemic Preparedness Innovations where she was responsible for negotiating award budgets, reviewing awardee expenditure and monitoring compliance with awardee financial reporting requirements.

Ana Santos Rutschman is an Assistant Professor Of Law at Saint Louis University School of Law. Her primary research and teaching interests include intellectual property, health law, innovation policy and regulation in the life sciences. She recently consulted for the World Health Organization on the development of the Ebola and Zika vaccines.  Her academic writing has appeared or is forthcoming in the UCLA Law Review, Duke Law and Technology Review, the Yale Law Journal Forum, the Annals of Health Law, the Miami Business Law Review, and the Denver Journal of International Law and Policy, among others. In 2017, she was named a Bio IP Scholar by the American Society of Law, Medicine & Ethics. 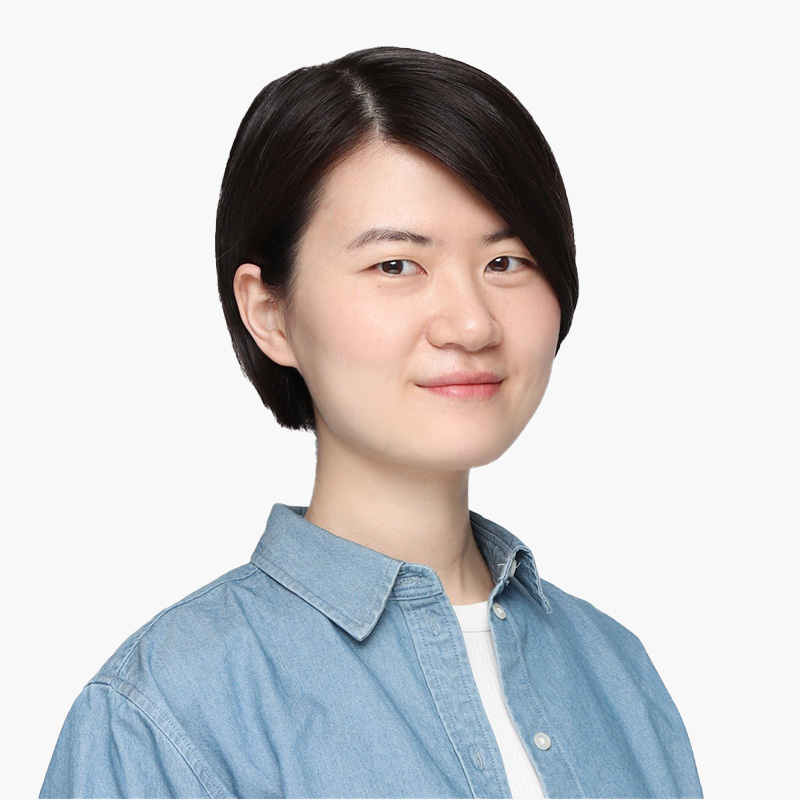 Beibei works at Sanofi as a Senior Corporate Counsel, Business Development and Licensing, and is located in Cambridge, Massachusetts. Prior to joining Sanofi, Beibei was a corporate associate at Ropes & Gray LLP, with a focus of her practices on intellectual property transactions and life sciences industry. Beibei holds a J.D. from Duke University School of Law. Before Duke, she got both her LLB and LLM in IP Law from China. She was an active member of Creative Commons China Mainland. She also interned with the PCT Division of World Intellectual Property Organization in Geneva Switzerland. 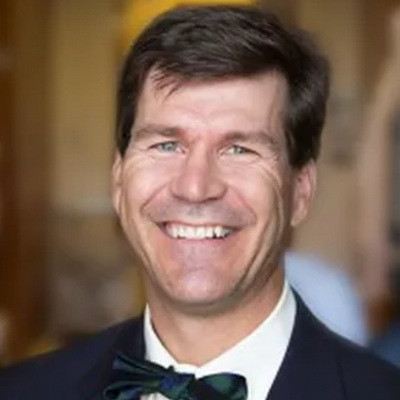 Dr. Woods is the Co-Director of the Hubert-Yeargan Center for Global Health. He is a professor in the Departments of Medicine and Pathology at Duke; an adjunct professor in Epidemiology at the University of North Carolina at Chapel Hill School of Public Health; an adjunct professor in the Emerging Infections Program at the Duke-National University of Singapore Graduate Medical School. Clinically, he serves as Chief of Infectious Diseases and clinical microbiology, and hospital epidemiologist for the Durham VA Medical Center. Dr. Woods is board-certified in internal medicine, infectious diseases, and medical microbiology. 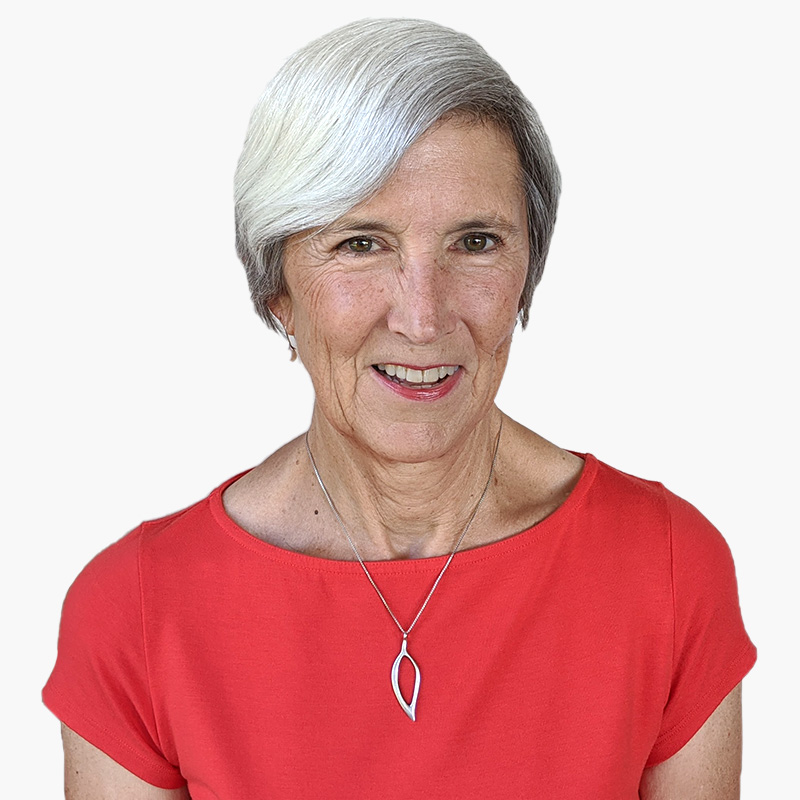 Catherine Hennings is the Director of Commercialization & Corporate Partnerships within the Vaccine Development Global Program at PATH. Ms. Hennings is a senior executive with over 20 years of experience working at the interface of research and commercialization within the life sciences industry. Throughout her career, she has focused on bringing the results of research to the public by fostering partnerships and creating pathways to commercialization. Her experience spans both the not-for-profit and for-profit sectors and includes licensing and business development, structuring and negotiating research and development partnerships, and clinical development program strategy and implementation. Ms. Hennings has Master’s degrees in both science and business. 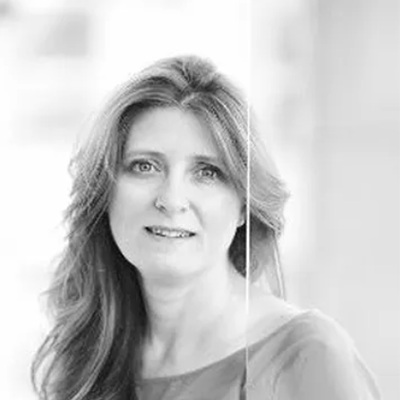 Magali Poinot, JD is Advisor to the Executive Director at Innovative Medicines Initiative.  She is Responsible for providing strategic and specialist advice and confidential support to the Executive Director on the overall function and direction of the IMI Programme Office to ensure it delivers on IMI strategic objectives to Members, Associated Partners, advisory and ad hoc bodies and stakeholders etc. The Innovative Medicines Initiative (IMI) is Europe’s largest public-private initiative aiming to speed up the development of better and safer medicines for patients. 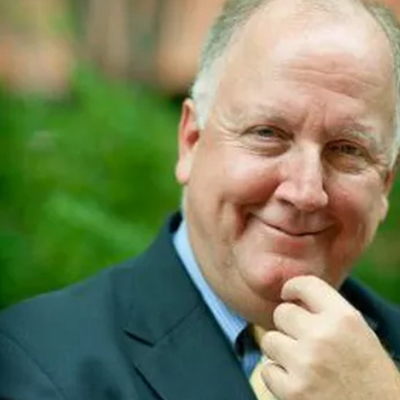 Mark Crowell, RTTP, is Executive in Residence for the Eshelman Institute for Innovation (EII) at the UNC Eshelman School of Pharmacy.  Mark’s work for EII has included major responsibility for creating the launch and business development strategy for READDI (the Rapidly Emerging Antiviral Drug Development Initiative, a global UNC-affiliated non-profit whose goal is to develop novel Phase 1 approved broad spectrum antiviral therapeutics “ready” for the next pandemic.

Mark is a Senior Innovation Advisor to the World Bank and has worked on Bank missions in Romania, Serbia, Croatia, Slovakia, Sri Lanka, and India.  He is also President and Co-Founder of Arkane Innovation, an international advisory services firm focusing on translational programs and innovation advisory services for a global client base.  His 34+ years of experience in academic innovation and translational partnerships include chief innovation/technology transfer officer roles at six universities – King Abdullah University of Science and Technology (KAUST) in Saudi Arabia; University of Virginia; The Scripps Research Institute; University of North Carolina at Chapel Hill; NC State University; and Duke University.

Mark was 2005 President of the Association of University Technology Managers (AUTM), a former Chair of BIO’s Technology Transfer Committee (2009-2014), and a former Chair of BIO’s Translational Research Forum (2011-2014).  In 2013, Mark received the Bayh-Dole Award from AUTM “in recognition of his lifetime contributions to advancing academic innovations.”  In 2011, he was invited by the White House to attend President Barack Obama’s signing ceremony for the America Invents Act. 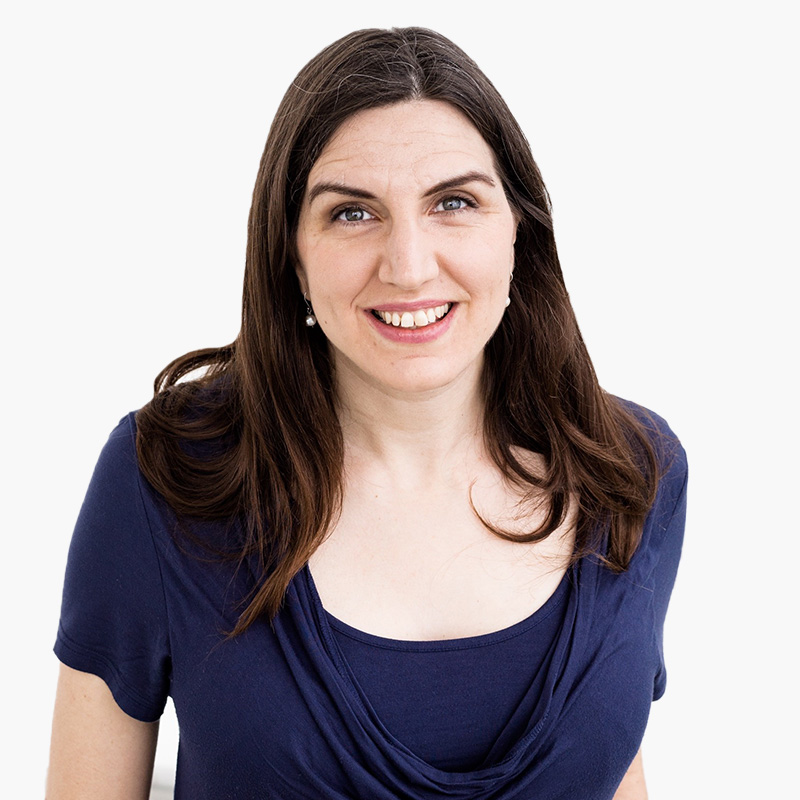 Katie has several years’ experience working in house for the Wellcome Trust in funding translational research. She has experience in drafting and negotiating a range of transactions for Wellcome – including funding a range of vaccines, drugs, diagnostics and devices, and most recently has been involved in the establishment of CARB-X (Combatting Anti-Microbial Resistant Bacteria Accelerator) and CEPI (the Coalition for Epidemic Preparedness Innovations). Katie’s primary interests are in intellectual property transactions and access. She has experience advising on a range of governance, charitable and corporate matters. 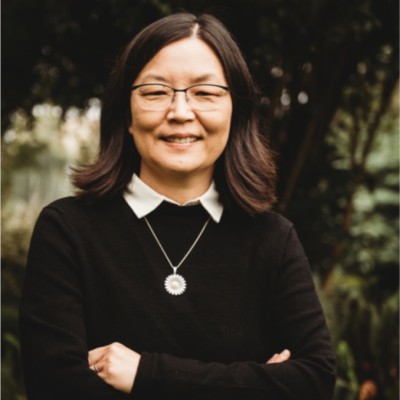